What is a multi-ligament knee injury?

What is a knee dislocation?

A knee dislocation is the term used to describe a multi-ligament injury that involves both cruciate ligaments (ACL and PCL). This is a serious injury because the knee is very unstable and can result in severe damage to blood vessels and nerves. These injuries can potentially be life- or limb-threatening, and, therefore, theses injuries are medical emergencies.

What are the different types of knee dislocations?

There are basically two types of knee dislocations: low-energy and high-energy dislocations (motor vehicle crash, fall from height, etc.). If a knee dislocation occurs during a sporting event, it is critical to place the knee back to its normal position (putting the ends of the bones back in alignment). When a knee dislocation happens after a high-velocity impact, this can be a more serious injury, because the skin and other soft tissues such as the muscles, tendons, nerves, and blood vessels can be severely damaged.

What are the first steps after a knee dislocation?

With a possible knee dislocation, you should go to the emergency room immediately. Doctors will assess the skin and soft tissues, pulses, and nerve function. The popliteal artery is the main blood vessel to the lower leg and runs behind the knee. In a knee dislocation, the popliteal artery can be injured, affecting the blood supply to the entire lower leg. If there is any concern about an artery injury, your doctor will request a CT angiogram, where dye is injected into the artery to assess for vessel injury.

Assuming there is no artery or nerve injury and the joint is reduced (put back in place), your doctor will assess whether the joint is stable after it is reduced or if it is still slipping out of place. If it is still slipping, a brace or an external fixator, where pins are placed into the bones to hold them with metal bars, may be necessary to hold it in place. An MRI scan should be obtained to look at the status of the cartilage, ligaments, and menisci.

When is the best time to treat a knee dislocation?

Whenever possible, surgery within the first two weeks after a knee dislocation is recommended to stabilize the knee if satisfactory range of motion has been achieved. Attempting to operate on a stiff knee can jeopardize the a positive outcome of the procedure. In patients who may have an open fracture (bone through the skin), who have severe diabetes or kidney problems, or who are elderly, this may not always be possible. However, in healthy patients with an acceptable range of motion, who do not have any lacerations or problems around the area of the knee dislocation, surgery would be indicated. That said, having surgery for a knee dislocation is serious. Patients should seek the attention of an experienced surgeon as they can perform the surgery quickly and efficiently, which has been shown to result in satisfactory outcomes. Reconstructing all of the torn ligaments and repairing the torn menisci (if present) in one surgery works best so as to not put too much stress on any one graft/reconstruction.

What is the prognosis of a knee dislocation surgery?

In general, most sports-related knee dislocations heal well after surgery. The incidence of artery injury is less than 1 percent, and a multi-ligament reconstruction surgery is usually effective. The results for high-velocity knee dislocations are less predictable because of the amount of injury to soft tissues and other structures. These patients may need to be followed more closely to ensure that their knee motion is progressing appropriately, and that their knee ligament reconstructions do not stretch out because of other soft tissue injuries. Because of the significant trauma associated with a knee dislocation, most patients will start to develop arthritis within ten years. This is probably a result of some of the cartilage cells being damaged during the initial impact. Not a lot can be done about this, other than ensuring that the patient restores their muscle mass, so they have better shock absorption with everyday activities. Preserving the torn menisci is also essential. If the meniscus needs to be taken out, the risk of later osteoarthritis is significantly increased.

What is the most accurate way to diagnose a multi-ligament injury?

A combination of a detailed history, comprehensive physical examination, special x-rays, and magnetic resonance imaging are key for a successful diagnosis. One special test that we do to determine the severity of your pathology are stress x-rays. These special x-rays allow us to objectively quantify and diagnose (based on validated systems) which ligaments are involved with millimeter accuracy.

When should the recovery start after a knee dislocation surgery?

After surgery, patients should be enrolled in a physical therapy regimen to ensure that the reconstructed knee ligaments do not stretch out and the knee does not become stiff. In some patients, their body produces excessive scar tissue because of the injury and the subsequent surgery, which may lead to significant stiffness. In order to avoid this, you should start physical therapy on the first day after surgery and work on knee motion. Be sure the physical therapists are comfortable with following your surgeon’s recommendations.

How long is the recovery after a multi-ligament reconstruction?

Postoperatively, patients are on crutches with no weight bearing for a minimum of six weeks. Patients can start partially bearing weight after this time. It may take an additional one or two weeks for them to be able to drive. A complete return to normal activities, if possible, after a knee dislocation can take nine to fifteen months, depending on other associated injuries. Patients who have artery or nerve damage often have significant, permanent long-term problems.

Can I return to sport after a multi-ligament Injury?

Most patients who have sporting-related multiple ligament injuries will eventually be able to return to their usual activities. Those who have high-velocity injuries often do not achieve a complete recovery because there are multiple structures involved. Depending on the severity of the injury and associated pathology most multi-ligament reconstruction patients can return to sport at 9 to 12 months. 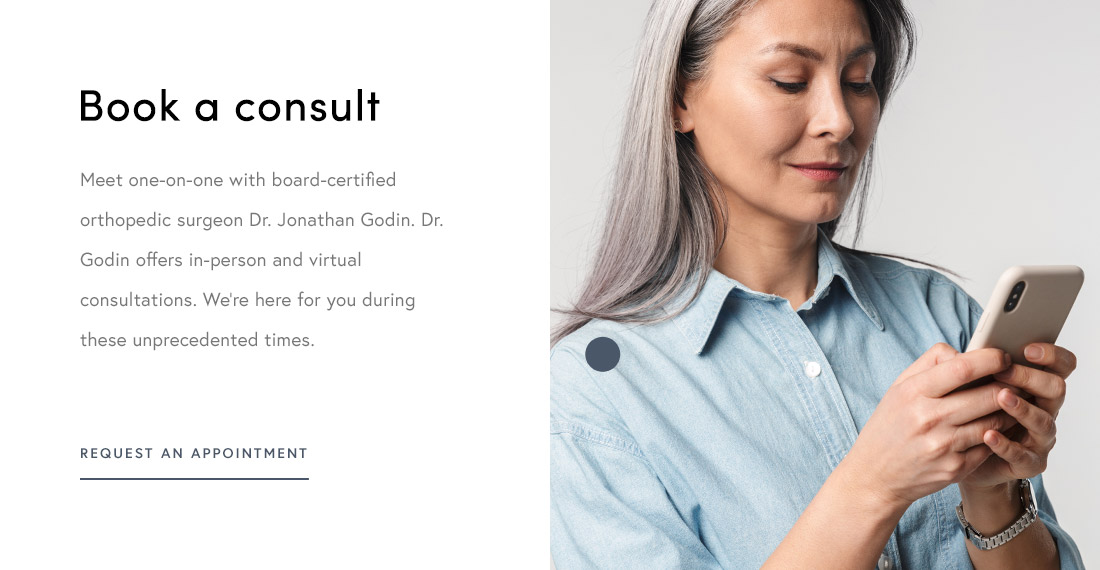